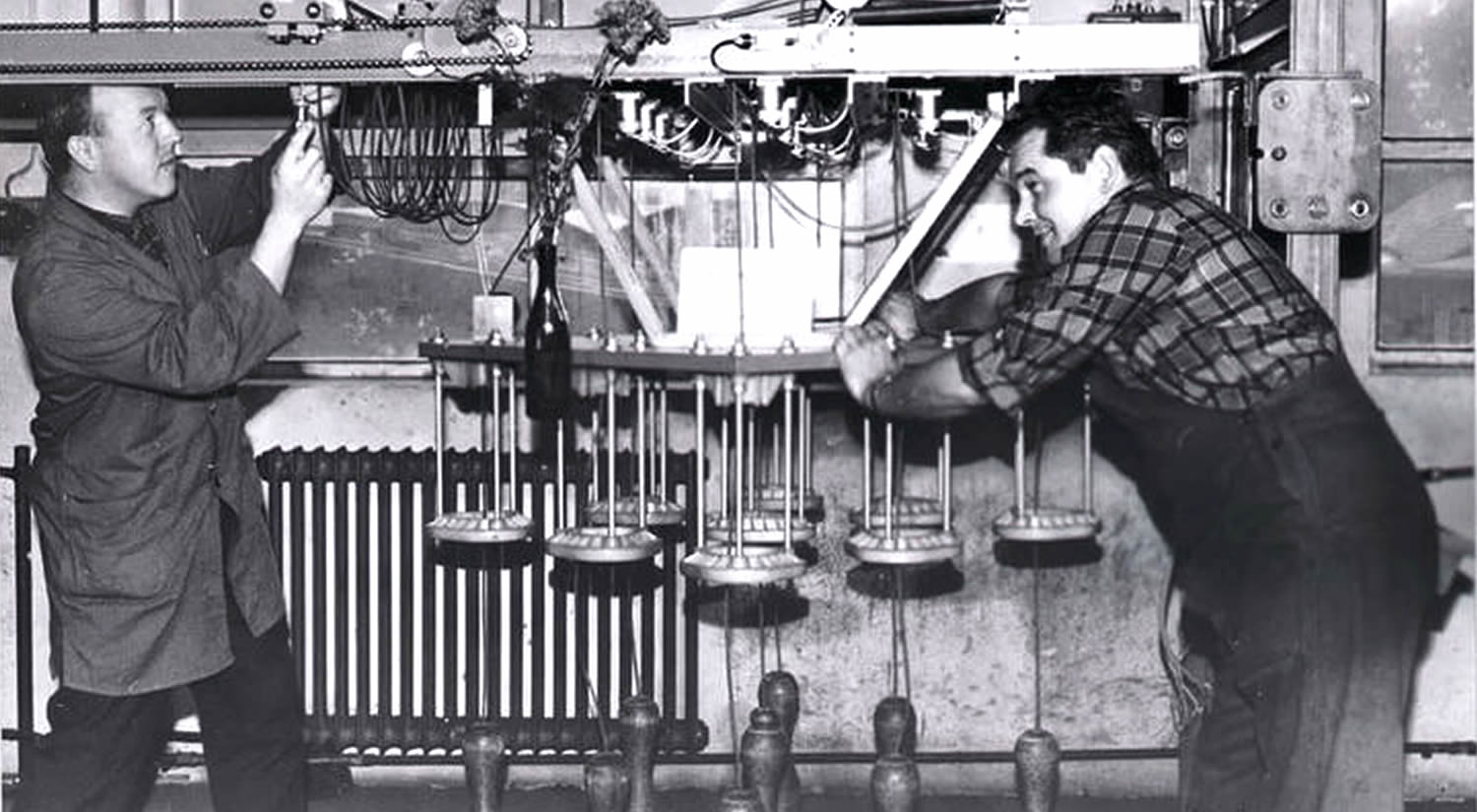 Going back to 1959, 62 years ago the first string pinsetter was developed and built by the German Company Vollmer, situated in Bieberach, Germany,
Kegel Sport purchased and imported the first Vollmer spring setter in 2003 and became shortly after Vollmers Australian Agent.
Based on proven Kegel 9-pin technology installed in hundreds of Kegel centres throughout Europe and now adopted for Tenpin. Manufactured in Germany to our Kegel Sport specifications
The Kegel Sport pinsetter is virtually maintenance free and there is no mechanic required, which is a considerable saving in salaries. Kegel Sport installed the first pinsetters in Australia in 2004 and have not had any major breakdowns ever.